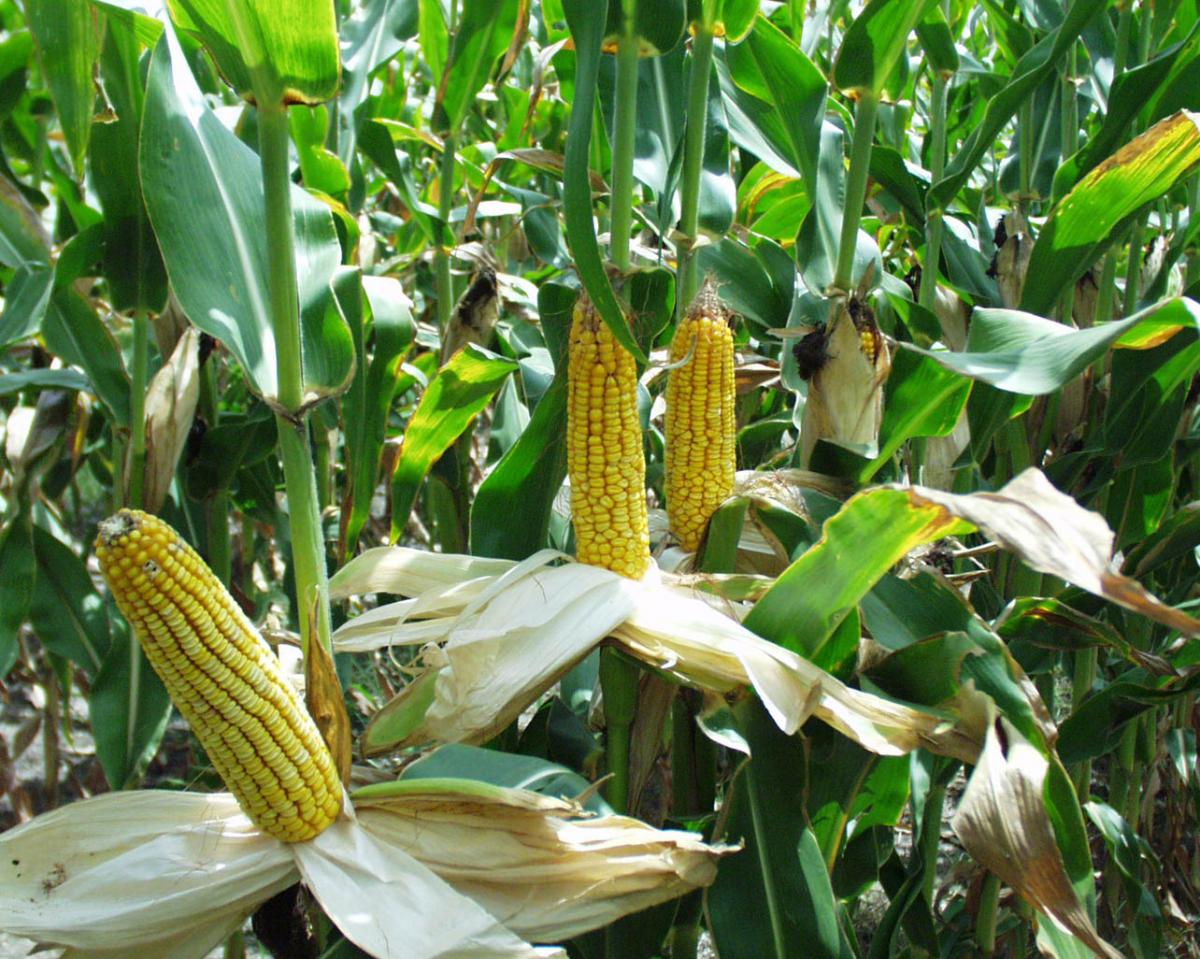 Maize can play important role in crop diversification policy of the state. It is used in poultry and animal feed and for the manufacture of starch, glucose, corn flakes. It is also used as a human food (Makki di roti) in winter season as a special delicious recipe in combination with Sarson ka-sag. Baby corn is eaten as Salad and used for cooking vegetables and preparing pickles, pakoras, soups, etc.  Maize is also one of the main fodder crop of the state. During 2009-10, an expenditure of Rs. 23,56,000 was incurred under ISOPOM maize component, as compared to Rs. 16,13,850 during 2008-09. Various components like IPM, training camp, distribution of FREE minikits, plant protection chemicals and publicity were implemented during 2009-10.
Main objective of the scheme is to enhance maize production through field demonstrations, adoption of improved seed and dissemination of technology, 10,000 seed minikits of varieties like, HQPM-1 (5000) & Bio 9637(5000) were distributed free of cost to the farmers during Rabi/Summer season. 52 training camps were organized to disseminate improved crop production technology in 70 selected blocks of the state.IPM techniques were introduced in 63 village to control insect attack through IPM field schools. 1335 litres of Endosulphan 35% EC insecticide and 200.5 kg Atrazine 50% supplied on 50% subsidy to farmers  as plant protection chemical to control the stem borer and for weed control of maize crop respectively .   Apart from it, a permanent maize scheme (staff scheme) is also being implemented to enhance maize production in the state. An amount of Rs. 18.67 lac was allocated under this scheme and an expenditure of Rs. 17.81 lac was incurred to implement the scheme. Maize crop is mainly sown in the districts of Hoshiarpur, Roopnagar, Shaheed Bhagat Singh Nagar, Amritsar, Gurdaspur, Jalandhar, Kapurthala, Patiala, Ludhiana, SAS Nagar and Fatehgarh Sahib in the state. Traditionally maize was grown as kharif crop and now sowing during rabi season has also been started in some districts with invention of new varieties. It is now possible to raise spring crop in Hoshiarpur, Shaheed Bhagat Singh Nagar, Jalandhar and Kapurthala.